The following is a list of servants in Izuna's Tribe from Guilty Gear 2 -Overture-.

Both Izuna and his servants lack decisive power, but the balance of soldiers is good. Izuna himself has enough combat power, so his tribe can develop various strategies, as well as do tricky attacks. It is an all-rounder army that mostly functions by being deceptive as its units tends to change the basic flow of the game through unexpected AI, a potent mix of buffs and debuffs, or simpler reliance on attack luck reliance, quirky attack patterns or indirect tactics.

It can be seen as a middle ground between Sol's and Sin's tribes, holding a solid ground in its Standard units but keeping a quite task-oriented approach to its Elite servants. 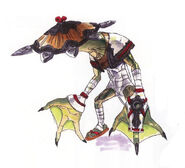 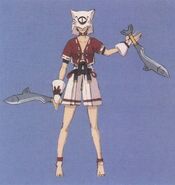 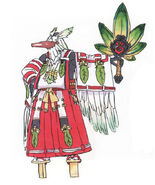 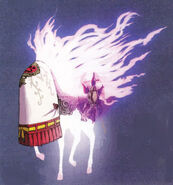 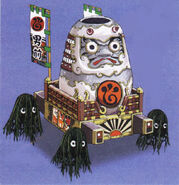