Players who bought -Revelator- on consoles or Steam only require a paid Rev 2 downloadable update patch in either PlayStation version. The PlayStation 4 version received a physical disc release that includes all DLC.

Rev 2 contains all story content that appears in -Revelator-, but adds three After Stories involving the main cast, That Man and Raven, the Assassin's Guild, and Zappa. 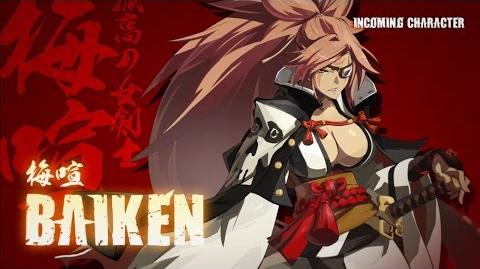 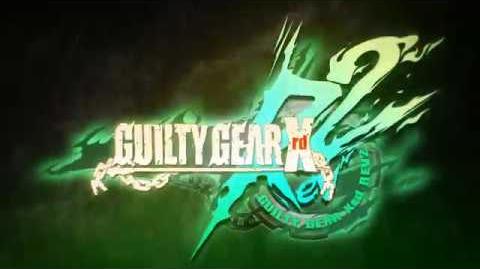