This version features new character art, new stages (with some taken from Guilty Gear Isuka), and new moves and balancing for all characters. Voices are also re-recorded and there is a new announcer. 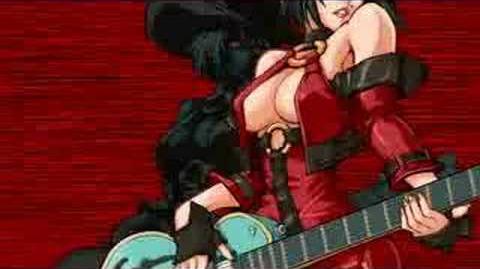